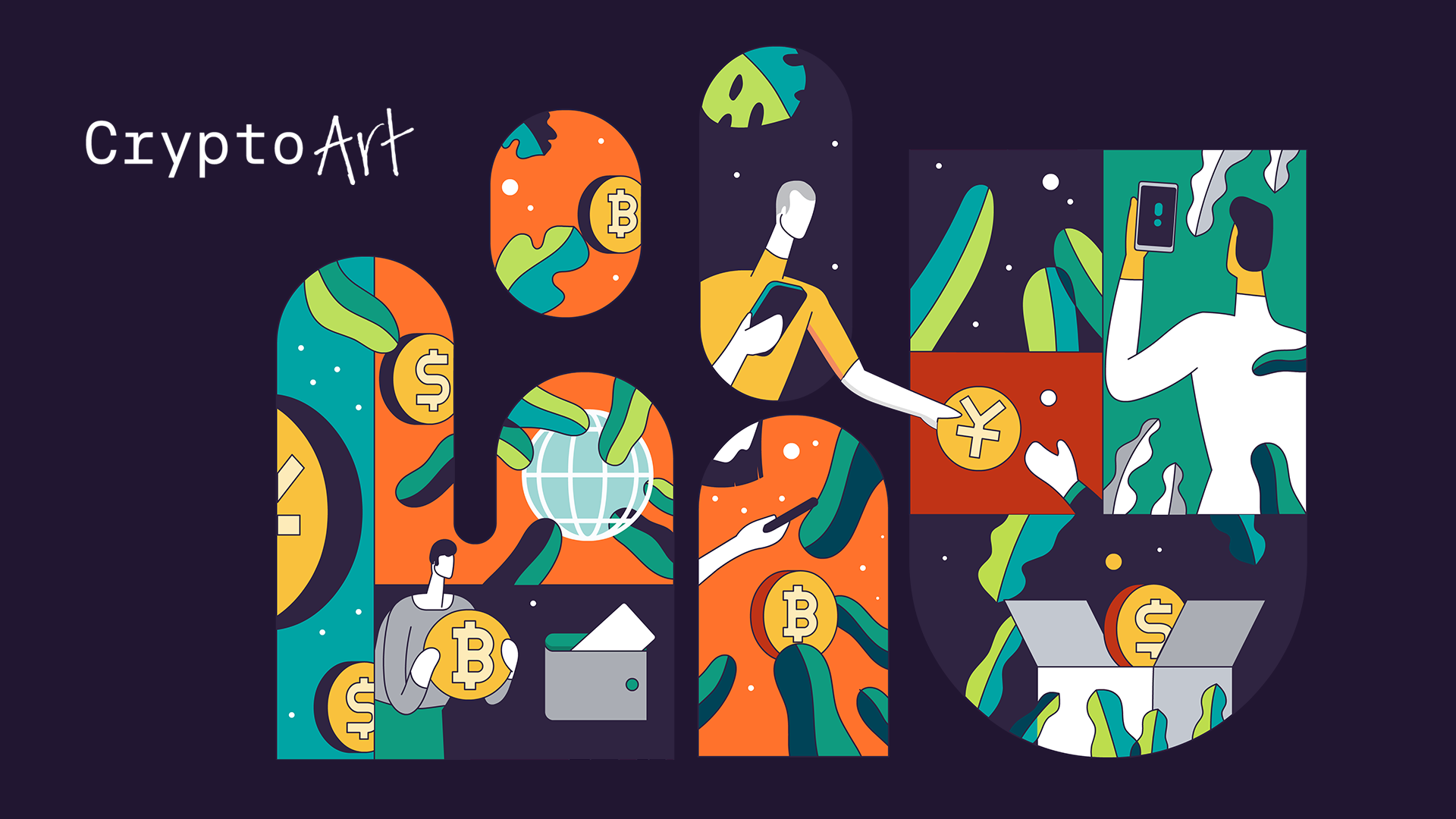 NFTS | Trend, scam or a bonanza for digital artists?

Mike Winkelmann never used to call himself an artist. But that was before he made $3.5 million in a single weekend from selling his artworks. In December, he auctioned off multiple editions of three digital artworks, each priced at $969, and 21 unique works, most of which sold for about $100,000 each. And this was only the second time he had put his art on sale. The digital artist, who goes by the name Beeple, is selling these works as NFTs — nonfungible tokens — digital collectibles that use blockchain technology as authentication. Following the massive interest, a two-week-long online auction of a composite of his everyday projects began at Christie’s in the end of February, which they say it is the auction house’s first sale of a solely digital artwork. On March 11, the bidding that had started at just $100 for the online sale of Beeple’s “Everydays: The First 5000 Days” ended at a staggering $69,346,250. This marks the third highest price ever paid for the work of a living artist at an auction and certainly a watershed moment in the history of digital art.

But what exactly are NFTs and what is the logic behind them? NFT stands for Non-Fungible Token. Fungible means exchangeable. A movie ticket is fungible — you can give it to anyone else to use. A typical plane ticket, on the other hand, is non-fungible. You cannot give it to a random person waiting at the airport after you have decided not to jump on your plane. So NFTs are unique collectible tokens that are permanently tied to, for instance, digital artworks and music. They cannot be separated; the token is the art.

Though NFTs have been around for years, recently the market exploded. An animated flying cat with a pop-tart body was sold for almost $US600,000 in February. This was soon topped by a 10-second animated video of what appears to be Donald Trump collapsed on the ground in an urban park. It was sold for $US6 million. Again, these are videos you can watch for free. Right now. This makes someone wander. Why would I give a fortune to buy something that is already out there for free?

Well, the answer is not so obvious. A simple approach would be to think of a well-known painting, like Mona Lisa by Leonardo da Vinci. Sure, you could get a poster of Mona Lisa for some bucks or even have a printed canvas of it. But the fact remains that the original painting lives in the Louvre Museum in Paris, under heavy protection. For some, the “stupid money” being paid for NFTs is just the latest example of a speculative bubble that will soon pop. For others, it means artists get paid. They point to a central fact of the internet: in a digital medium where objects can endlessly be cut-and-pasted, copied and reproduced, nobody bothers to pay for the original. For instance, music ripped from CDs and put online to download as mp3s is why musicians have been paid less for each song they release. But with NFTs, a JPEG can be as unique as an oil painting. Buyers pay to own the original artwork instead of having a copy. That means that artists will get paid more for the music they create or the images they draw.

The examples of the new crypto mania are countless and although it was faced with skepticism at first, it seems that the total value of NFT transactions quadrupled to $250 million last year, according to a study from NonFungible and L’Atelier. The number of digital wallets trading them almost doubled to over 222,179, while some traders were able to make profits of over $100,000.

The way in for artists are platforms like superrare.co. There, after completing their profile, social media and website information, they have to make a video presenting themselves and their work in order to get authenticated. Finally, by setting up a free wallet in platforms exchanging Ethereum, like MetaMask, they can start buying and collecting art or selling their collection of artworks.

Hashtags as #NFTs and #cryptoart have recently started exploding in popularity and artists are now more curious about ways to get into NFTs. The real question is if this is something sustainable in the future or a current trend that has risen due to the pandemic. Either way, if you are an aspiring artist or ever thought of being one, this could be a could starting point to jump in and start creating.