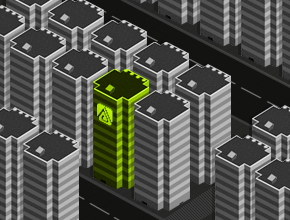 Having started customedialabs 13 years ago, I have watched the agency landscape develop from the early days of the digital era. The appearance and rapid evolution of digital channels and solutions have changed the way agencies approach brand engagement, but it has only recently begun to change the typical composition of a marketing agency.

Traditionally, agencies have been centered on the strategic and creative aspects of engagement. They employed brand strategists, storytellers, designers and media buyers who specialized in the way brands express themselves and, most importantly, how they gain exposure. While suited to handle traditional marketing, they were, and many still are, ill-equipped to handle the digital side of brand engagement.

Naturally, most of these agencies outsourced the more technical aspects of their work to tech firms, and this pattern has persisted to the present. Mid-sized, and even large, agencies generally don’t invest in building in-house digital technology departments because they can’t typically manage something that they don’t understand.

Additionally, an in-house team would have to encompass a depth and breadth of skills that is a lot more extensive than the traditional marketing skill-sets, which is an expensive and time-consuming endeavor. Often, those that do include in-house tech teams have accomplished this by purchasing a previously independent tech firm. The merging of two different mindsets, in and of itself, can result in operational issues which would ultimately impact the effectiveness and competitiveness of the agency.

The underlying and most problematic issue, however, plaguing this model of agency is the fact that housing two previously independently functioning departments under one roof does not equate to collaboration. Agencies that work predominantly in the creative sphere and then outsource the technological development have little to no understanding of the intricacies, limitations, and possibilities inherent in the digital channels. They typically can’t deliver a holistic solution because they haven’t, before acquiring their technology team agency, been in extensive contact with the technology-heavy side of the digital era.

This also applies to the technical departments, who have traditionally been actively involved in an engagement only after all of the discovery and design work is complete.  After adding the tech department, these agencies, at best, have a lack of familiarity with each other’s philosophy and capabilities . . . and at the worst, have no understanding between the two departments, whatsoever.

However, there is another agency model . . . the digital marketing agency.

Digital marketing agencies are those that incorporate both a creative component as well as a technology department in a collaborative workflow. The two groups understand each other’s fields and develop within a coordinated and synergetic workflow.

However, even this model is still unprepared for the new era of brand engagement.

So, what can possibly be better than an agency where the creative and technical departments not only work together but have reached a certain level of mutual knowledge?

Next week: The Agency of the Future 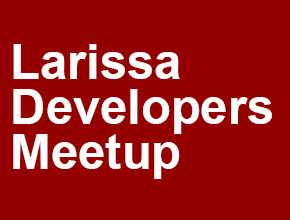 Our passion is technology. Sometimes all we need is to hangout with some crazy guys that share the … 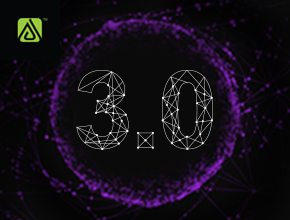 It’s an exciting time for all of us at customedialabs as we prepare for liftoff. I often use … 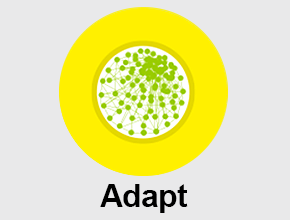 In the final installment of the Brand Engagement Trinity™ I will address the last of the three tenets: …